Featured in Smart Blog, "Eighty Five of the Best Wildlife Photographers and their Stunning Nature

Image included in Davos, Switzerland Wildlife Photographer of the Year presentation at the

Wilderness At Heart Photography Workshop to the Tetons, May, 2018 and September, 2018

Speaker on January 31, 2018 at the Sierra Club in Palos Verdes

Karen Schuenemann is a local nature and wildlife photographer whose work focuses on the “Urban Wilderness” that exists next to the roads, homes and businesses in Southern California.  As she captures images of birds, animals and nature that coexist in these increasingly urbanized environments, her hope is that her photography will inspire people to truly care and protect the natural world.

Schuenemann’s work has garnered numerous awards and has been exhibited in collections and publications around the world.  In 2018 she received a Highly Commended Award from the London Natural History Museum in the prestigious Wildlife Photographer of the Year contest.   Audubon recognized her image in 2017 as one of the top five images in their national contest.  She has written several published articles on photography.

Karen founded Wilderness At Heart Photography providing personal instructions, classes, lectures and  leading workshops to places ranging from Bosque Del Apache, to the Grand Tetons to Africa and Costa Rica.  She is a Permittee of the National Park Service.

Karen celebrates life with her husband and two dogs in San Pedro, California. 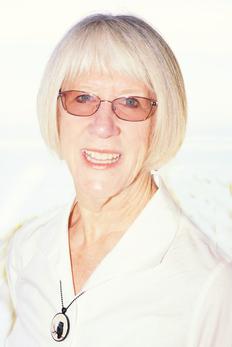 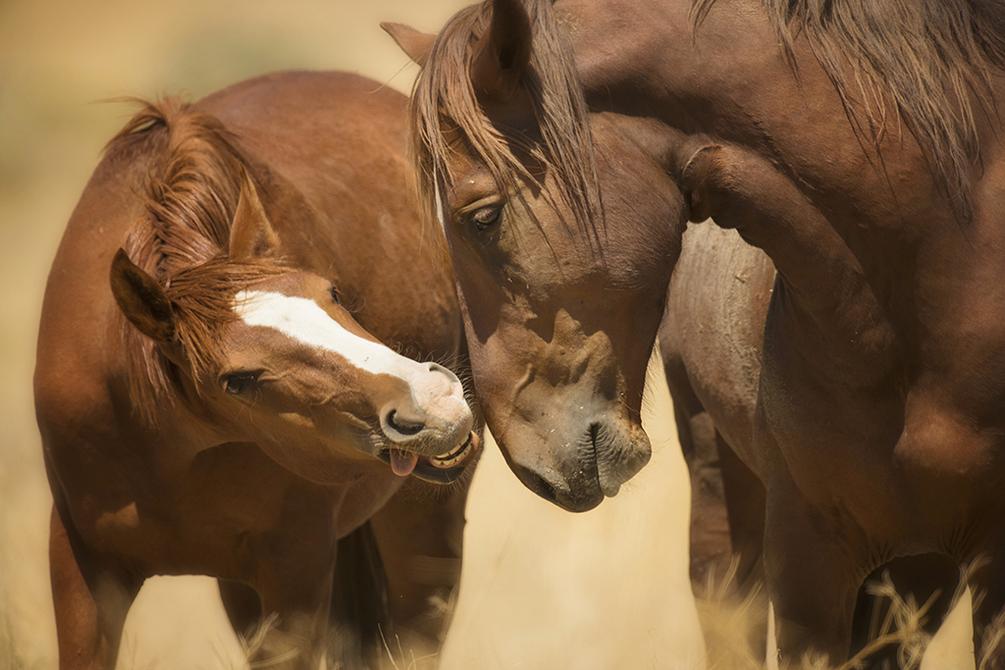