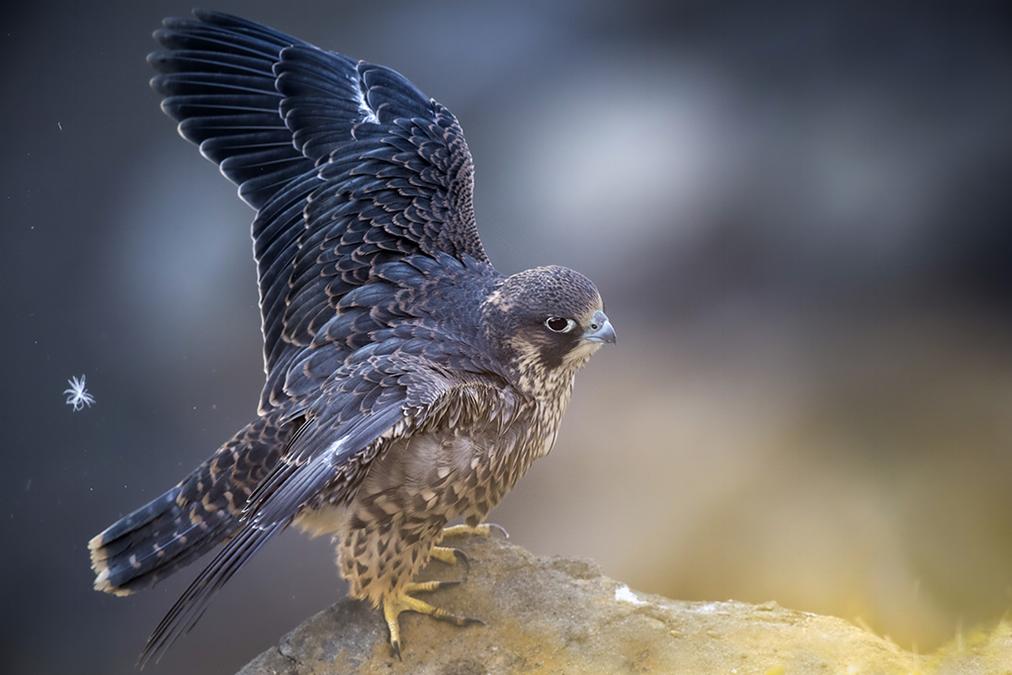 *I'm excited to announce a special show at the Long Beach Playhouse.  If you are looking for a fun evening,

consider purchasing tickets for "My Fair Lady" and you can see my images at the Playhouse.   Check them out

at: http://www.lbplayhouse.org/. Enjoy this wonderful theater.

I received notification that an image taken in Bosque Del Apache this past January received the First Place ribbon at the Orange County Fair.  What a nice surprise.  The fair does an excellent job jurying quality images into the show, and I am thrilled to receive this award.  Come on down and enjoy a day at the Fair and visit the wonderful collection of images and art exhibits while you are there enjoying the unusual fair food and crazy  rides!

July 4, 2017  New Workshops announced...  Check out the Workshops Tabs for information on Bosque

I just learned that I am the Professional Honorable Mention in the 2017 Audubon Photography Contest.    There were more than 5,500 submissions from 59 states and 8 Canadian provinces.  There were 3 categories, Professional, Amateur and Youth with one winner and one Honorable Mention in each category.  This is such a huge honor.  I'm moved beyond words by this award.  Thank you, Audubon, for the work that you do making a difference in this world.

August 29, 2017  Perfect Exposure Gallery  "A Room of One's Own" Show  Two of my images have been juried into this all women's show in Los Angeles! 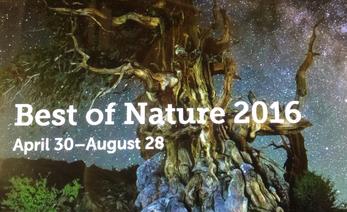 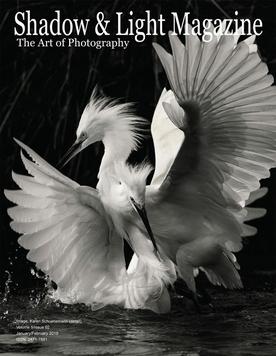 This is such a special gallery.  All proceeds go to conservation efforts throughout the world.  A BIG thank you to Dan and Susan Gottlieb for the incredible space that they have given artists and the powerful voice that has been given to protecting our natural world.  I am so honored and humbled to be juried into this show: "100 Years of National Parks: The West".

I attended the Palos Verdes Art Center "Celebrating PVAC Artist Groups" opening tonight and learned that my image of the Tetons was presented with a very special award, the Earl Veits Award for Photographic Art by the Art Center.  I'm truly honored, as Earl was a longtime  member of PADA, and unexpectedly passed this last year.  This award was created to honor his memory and his incredible photographic talents, and I'm very touched by this honor.

I just learned that one of my images has been selected for the National Parks Exhibition, 100 Years of National Parks: The West, at the G2 Gallery in Venice, California. I have dreamed of getting an image in this gallery for quite awhile. (I would have been thrilled to have one hung in the restroom.). This is one of the most outstanding galleries in California and the nation!  Their mission is all about bringing attention to conservation efforts throughout the world and the power of nature and wildlife photography to bring laser attention to these issues.  What an honor.  I am truly humbled. The show opens on October 4 and runs until January 1, 2017.

I wanted to inform you of some exciting information!  One of my images has also been juried into the Best of Nature Photography Show 2016 at the San Diego Natural History Museum.  Seventy images were selected for this show out of approximately 1300 submissions.   These images will be in the gallery from April 30 through August 28, 2016.
If you are in the San Diego area, you might want to check this show out.   It is a beautiful assembly of wildlife and nature imagery, and I am deeply honored to be invited to be a part of the 2016 show.
I so appreciate your support and encouragement!

​For additional information on my Wildlife Photography, check out my Artist's Bio Page.

Go to Samysphotoschool.com for more information and to sign up!

Florida with Samy's Cameras  Go to Samysphotoschool.com for more information and to sign up

"Wildlife Photography at Los Angeles Zoo"  3 Part Class with Samy's Cameras (go to Samy's Cameras to sign up!)  October 10, 17, 24, 2020   Technique Class, Hands On Shoot at the Zoo with Nikon and me, and Image Review...what more could you ask for?

"Wildlife and Bird Photography"   3 Part Class with Samy's Cameras (go to Samy's Cameras to sign up!)  August 22, 29 and September 12, 2020  Come join me on an instructional class on how to get the best Bird images!

What an incredible surprise and honor!! Check this out!

Wednesday, November 8 at 7pm and Saturday, November 11 at 6am for wetlands shoot.  Check out Tuttle Cameras website for more information.   I love sharing my Bird photography techniques with you!   The staff, customer service, integrity and support at Tuttle Camera is legendary!  Come visit the store and  join me for a fun and educational time!

​​​​​Now Showing…I am so thrilled to be featured in the January/February edition of Shadow and Light Magazine with the cover image.  This magazine is truly an inspiration.  The artistry and photography is truly amazing, and I am truly honored to be selected!  https://shadowandlightmagazine.com/

*One of my images has been juried into "The Winter Show" at the Palos Verdes Art Center, December, 2018.

*October 16, 2018  Invited to attend the Awards reception in London for the Wildlife Photographer of the Year.   One of my images received a Highly Commended Award in the Bird Behavior Category, selected out of 46,000 entries!   This was absolutely a most incredible and humbling experience.   The show is now open to the public at the London Natural History Museum.

​ ​I will be speaking at the Sierra Club Meeting on July 10th on "Ten Tips to Better Bird Photography".  Check out this information if you'd like to attend.  You are most welcome and it is FREE!  Hope to see  you there! 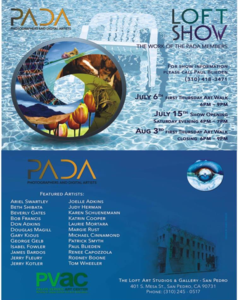 *Join me at the Palos Verdes Art Center"The Summer Show" reception on Friday, July 20 from 7-9pm.

Here   is the link if you can stop by!   It promises to be a lovely show represented by all 8 art groups of the 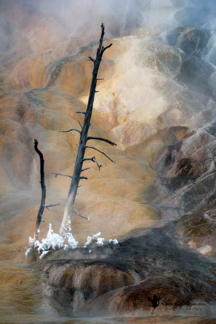 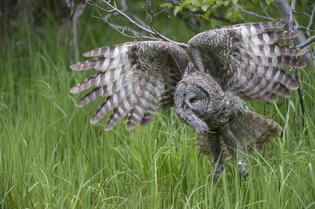 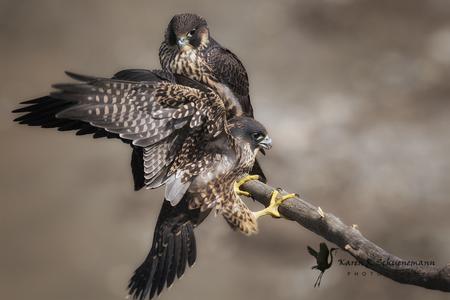 The talented photographers of the Palos Verdes Art Center Photographic and Digital Artists (PADA) group are going to be presenting their work in July at the Loft in San Pedro.  I'd love for you to join us in celebrating our work and the incredible diversity of our art! 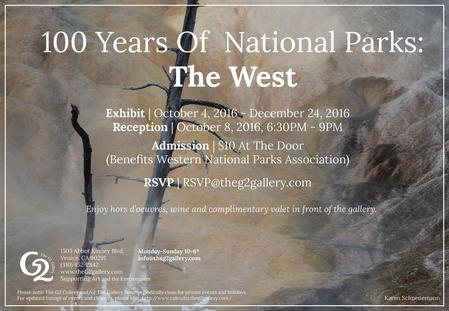 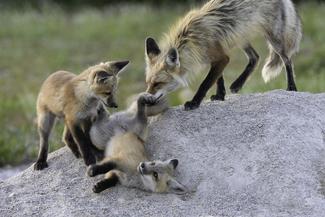 Speaking Engagements coming up!   These are free presentations and you are welcome to join me!